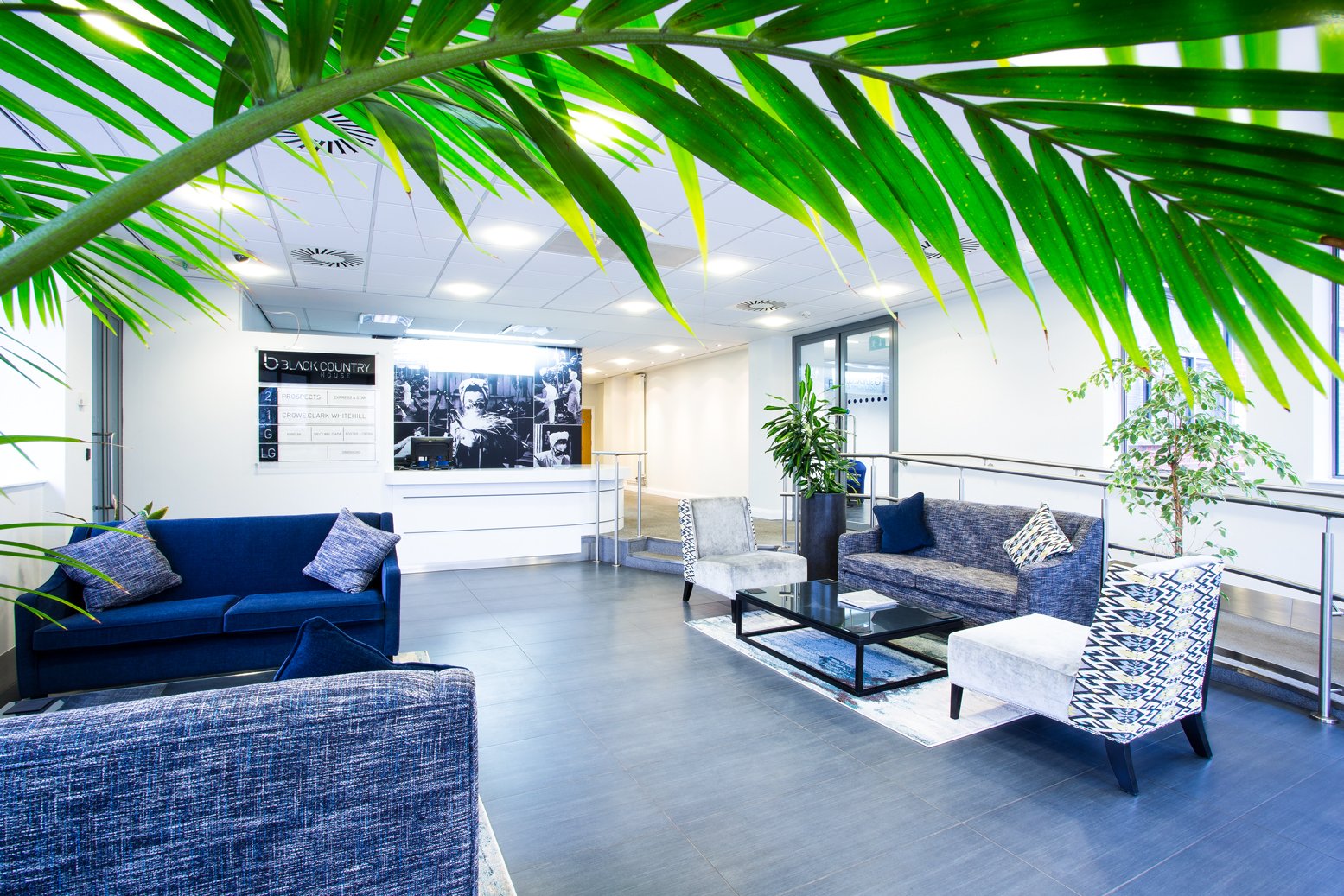 Black Country House was originally the headquarters of Accles and Pollock; famous for the world’s first all-metal aircraft, the Mayfly. The company moved to the site in 1902, from where it grew to become one of Britain’s foremost tubing manufacturers.