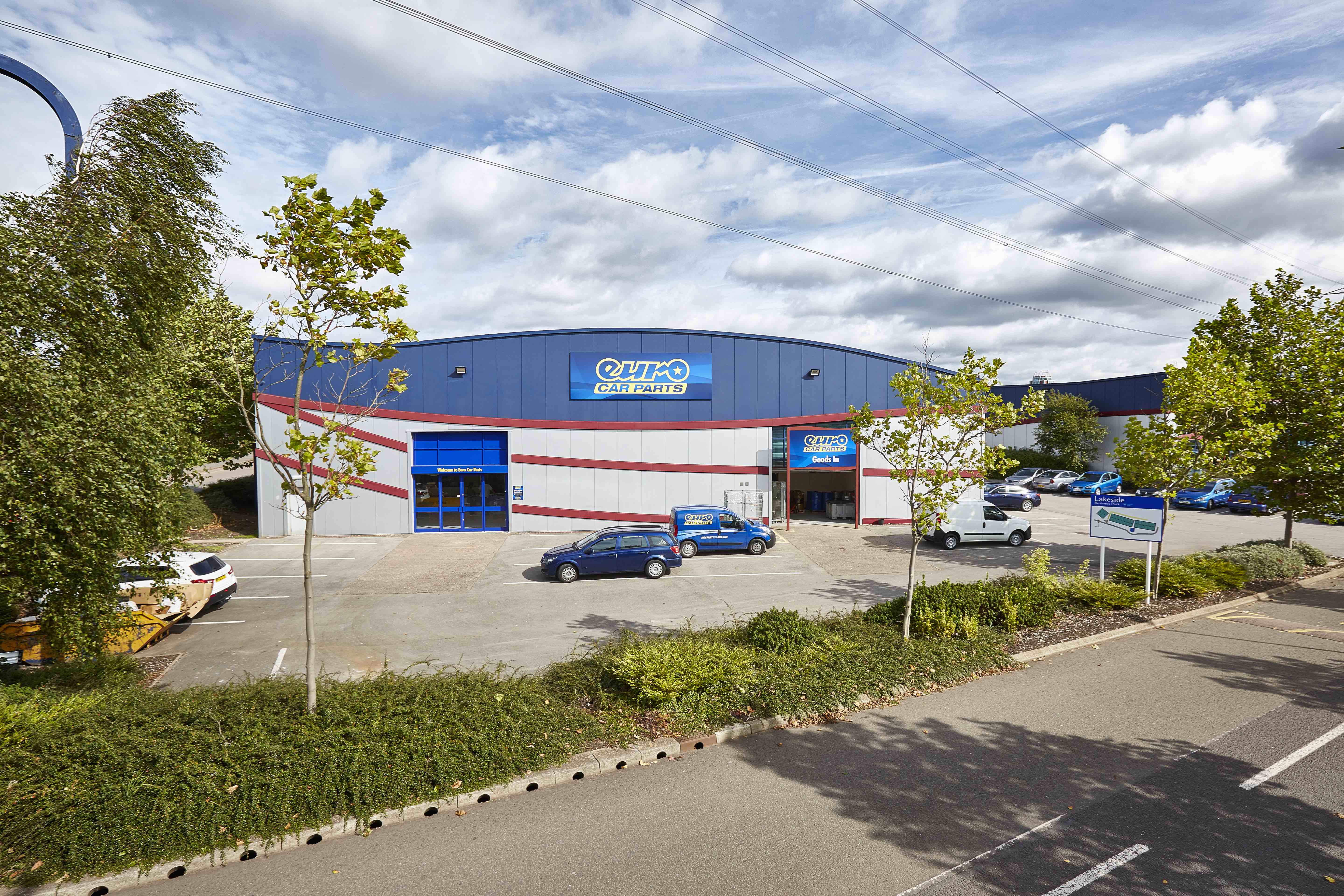 A well-known mixed-use business park in Staffordshire has been sold to London-based investors in a multi-million-pound deal.

Ribston UK Industrial Property Ltd Partnership has acquired the Lakeside Business Park, in Cannock, for an undisclosed sum from property investment and development company Goold Estates, based in Oldbury, near Birmingham.

Goold Estates bought Lakeside Business Park, formerly known as Lakeside Plaza, in 2014 for £1.95 million and embarked on a programme of refurbishment, attracting new occupiers to the estate, which has 84,129 sq ft of industrial, leisure and office space.

The 3.8-acre site, which is adjacent to the M6 Toll Road and the A5, is fully let. Occupiers of the 13 units include Electrium, Newlife, Euro Car Parts, Boing Zone, and the Silverblades Ice Rink.

Dominic Goold, managing director of Goold Estates, said: “Our intention when we acquired Lakeside Plaza was to tidy up the estate and let the units, as well as undertaking a proactive marketing campaign to fill the voids.

“On acquiring the property, we liaised with the existing tenants where appropriate to regenerate the site. It was at only 70% capacity. It is now fully let with a healthy annual rental income of more than £300,000, representing a strong yield.”

He added: “Ribston were pragmatic, straight forward and good to deal with.”

Adam Ramshaw, of LSH, said: “With so much investor demand in the sector it would have been easy to go down a traditional sale route. But on this occasion we were able to maximise value for Goold Estates by engaging in an off-market deal with a reliable and proven buyer such as Ribston.”

Lakeside Point, a nine-storey office building, was part of the estate when acquired by Goold in 2014. In 2016, Goold sold the 16,293 sq ft building to Cannock-based developers the Pritchard Group in a £700,000 deal.

Meanwhile, Goold has also sold four industrial units at Garden Street in Walsall. The units, with a total of 11,854 sq ft of space, have been acquired by Walsall-based Howard Butler Ltd in a deal worth £355,000.

Matt Tilt, director of industrial agency at LSH in Birmingham, said: “The property offered a rare opportunity for an occupier to purchase a building that they could part occupy for their own use whilst receiving income from the remaining units let to tenants.”

Goold recently completed the speculative development of Steelpark in Wednesfield, delivering 70,000 sq ft of industrial/warehouse units. Three of six industrial units on the multi-million pound development were snapped up before the site reached completion. 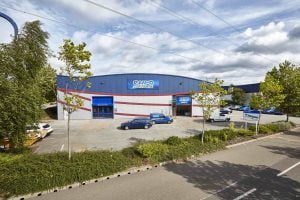